With our latest technology servers, located in high speed data centers across Europe, we can provide you with dedicated, virtual, reseller or shared hosting.

SoftBOT provides high quality affordable web hosting services for companies of all sizes. Host your website with an innovative, reliable, and a friendly web hosting company who cares about your business. Your success is our success, and we do the utmost to help you succeed with your website. We always go the extra mile to satisfy your requirements and it is because of this that our reputation is so good. Our servers are fast and reliable; we always use the latest technology. 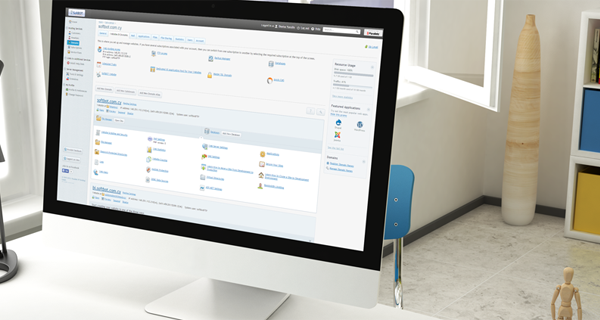 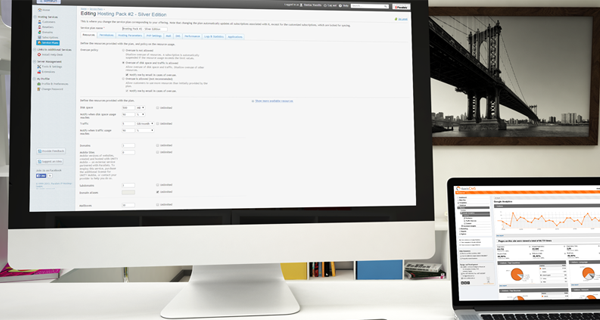 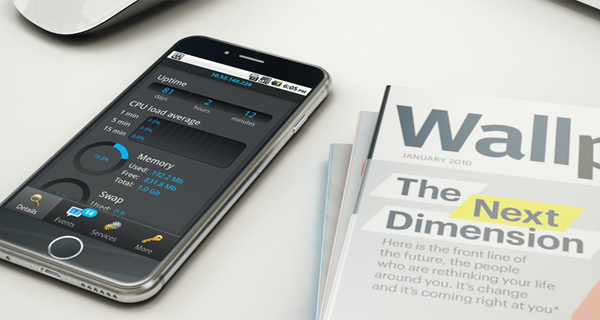 VPS stands for Virtual Private Server, in this type of web hosting we create separate virtual servers by Virtualization technology such as Virtouzoo or XEN. A VPS server works with its own dedicated system resources just like a dedicated server however the only difference is multiple VPS servers are being set up on same high end dedicated server hardware machine. We deal in both Linux VPS server and Windows VPS server as well as a variety of different VPS hosting packages to choose from. VPS hosting is recommended to medium eCommerce website or website which require dedicated system resources but at the same time is not having a higher budget to spend for a dedicated server.

We offer the following services under this category

We always deliver more than expected

Our experienced team and our access to the latest technologies empowers us to provide high quality customized solutions at the earliest. Our flexibility accommodates changes and additions during the course of work.

The dedicated service of our professionals is available "all-round-the-clock" to ensure the satisfaction of our clients. In addition, software containing sensitive intellectual property is handled with utmost secrecy.

Besides being well versed in commercial and application software development, the team is also equipped in developing customised digital strategy and solutions.

SoftBOT delivers the highest quality software solutions protecting our clients from any risk. Our excellent team of software developers offer the quality that SoftBOT promises.

SoftBOT is extremely competitive and comprehensive. SoftBOT provides more value for money, which gives you more out of your software budget.

6axisCMS is a web application used for managing websites in every aspect!